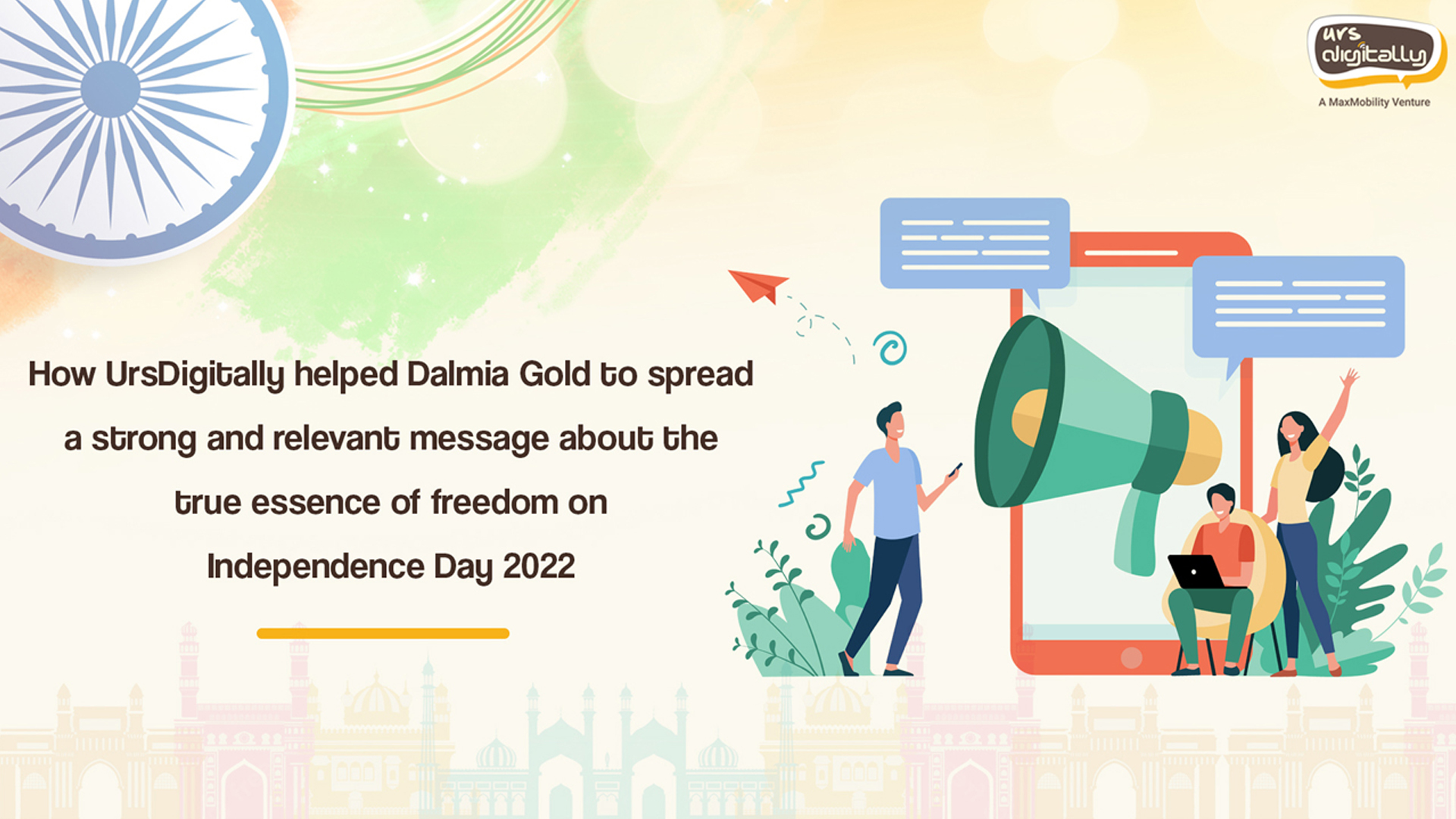 The concept of the campaign came from social observations of life that we face on a regular basis. The content was created with the idea of how the essence of freedom has shifted over the years. Seventy-five years ago we wanted freedom from the British Raj and today that same urge of being free resides but in a different perspective. To highlight this aspect of freedom, a campaign video was created: The Voice of Free India

Initiated in 1977 under the leadership of the Late Mohanlalji Dalmia, the group had a humble beginning as a trader of loose tea bags. Since then the company has seen a tremendous upward trajectory and in April 2017, Mr. Krishan Dalmia and Mr. Gopal Dalmia took over the entire management. Today the company stands as one of the pioneering tea houses in Eastern India, a registered buyer at all the major tea auction centers and having a sizable purchase order every week to meet various requirements of the clients.

It is the brand’s intention to highlight a certain aspect of freedom on the auspicious anniversary of India’s independence. Dalmia Gold created a video that shows different individuals from our society who are being restricted from utilizing their talents and living their life to the fullest because of various orthodoxical views and norms that still exist around us even though we’re just a quarter shy from being an independent nation for a century. “Swatantra bano Aur swatantra banao” represents the message that Dalmia Gold Tea intends to spread across the nation and inspire the viewers to seek their freedom within and in turn to form a society that’s just, fair, and most importantly gives independence to all residing within to shine and thrive in their own unique ways.