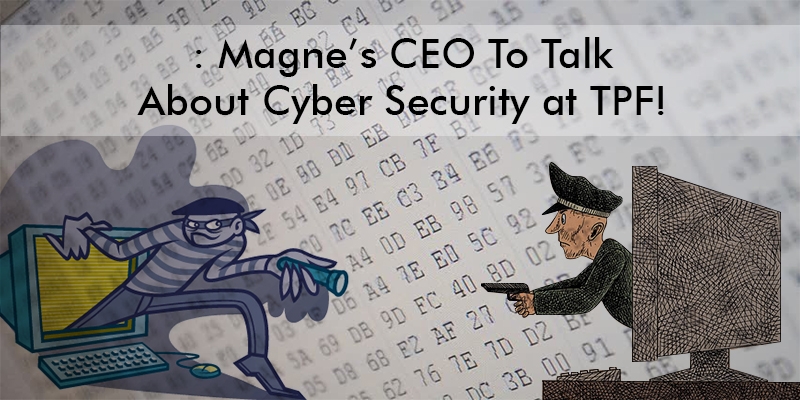 Magne’s CEO To Talk About Cyber Security at TPF! | UrsDigitally

As a full service digital agency, We have created close to 7500 social media communications including ads, illustrations, cartoons, animated gifs; 40000+ words of content in the form of blogs, ad copies; and close to 50+ videos for a vast range of brands in the last three years. We spent thousands and thousands of hours to understand what works on the digital landscape and what not. We did many crazily-successful social media campaigns and lead generation campaigns online in the recent past, and some not-so-successful ones. Hit and miss are part of us, just like any digital marketing agency in India and the rest of the world.

But, our video series – a side project by the team – on the lives of modern age Gods and Goddesses created a huge social media storm!

This started as a smalll side kick for the creative minds while taking smoke breaks from work. Just before the Durga Puja holidays, some one proposed a mortal spoof on the heavenly figures for our own Social Media wish post. How that cultivated into a frantically made animated video – developed in just 3 days before the holidays started – is another story that we will write someday soon.

The series picked up people attention instantly as hundreds of likes and shares started pouring in within hours of publishing the videos. Many religious minded people, otherwise known as bhakts, were angry – throwing abusive punches and threats, while many fans appreciated the laugh that these videos could generate.

The God of Gods, Lord Shiva decides to party like there’s no tomorrow when Ma Durga left for her Pujas. Watch what happens when she returns earlier than expected.

Madam Dugga just reached her parents’ house in Kolkata with her sons and daughters. It seems her husband Shiv waited long for this, and he had his grand plans ready. What happens next?

TPF had recently organised a seminar on cyber crime and cyber security on the 9th of July, 2016 at Sardarshar Parishad. We are absolutely delighted that Magne’s very own Mr. Mitul Das, the CEO & Executive Director of the company was invited to take the pulpit as one of the keynote speakers, alongside Dr. B N Ramesh , Additional DG of Police, West Bengal, and Mr. Aveek Gupta, ICAI faculty. The event was be attended by several head honchos of Kolkata police, and several financial stalwarts from across the industries.

According to a report published by Norton, in the last year alone, about 600 million were victims of some kind of a cyber crime. Over 350 million identities were either stolen or exposed by hackers. The report also states that there is at least one attempt in every two days to hack into a secure account of institutions or organisations to steal classified information. With increasing ease in digital communication, there is an immense need to improve computer security too. The first step towards combating cyber crime and improving cyber security is to spread awareness. Magne feels extremely privileged and happy to be able to be associated with such an important event.

The seminar started with a discourse on Cyber Crime & security by Dr. B N Mahesh , Additional DG of Police, West Bengal. One of the most decorated cops and an alma mater of IIM & IIT , Dr Ramesh not only gave a very pragmatic understanding of Cyber Crime but due to his natural oratory skills he had the audience spellbound with different stories out of his real life experience.

This was followed by a very technical yet engaging discourse by Aveek Gupta from ICAI who gave the audience a deep dive into the concepts of Hacking, DDOS, Ransomware. He made the entire session very exciting by giving some real life experiences related to the subject.

Finally, Mitul spoke about the advancement of Digitization, and made the audience aware of concepts like Beacon, Click & Pick which is becoming so very integral to our lives. He also presented the concept of iGeneration or Generation Z and some key aspects one needs to keep in mind while planning to adopt digitization

Overall it was a great evening spent. The evening was made special getting to meet someone like Dr. Ramesh who not only is an authority in this subject but also a true scholar and motivator.

Here are us, hoping for a safer and secure cyber world!