Why New Algorithm of Twitter May Make More Impact on Business

Why New Algorithm of Twitter May Make More Impact on Business

Even though Facebook is often regarded as the biggest name in social media marketing for brands, Twitter is hot on its heels for social dominance.  Twitter has been trying to become a powerful tool for businesses and that is because of many factors such as real-time marketing, customer support, breaking news, influencer marketing etc.

Notwithstanding its increasing usage, small businesses in India still are not using Twitter to its full prospects. According to a recent report, 94 percent of marketers use Facebook, in sharp contrast to the low percent using Twitter. The reason is simple: Facebook has an intuitive advertisement platform that makes it easy for nouveau marketers to see results by selecting a few basic parameters and sharing their ideas out to the News Feeds of their target base. But, Twitter can actually be a more beneficial tool for most businesses, in practise.

The tale of algorithms

It’s been reported widely that Twitter is rolling out its Facebook like algorithmic timeline. This move will be beneficial for Brands as an algorithmic timeline has been one of Facebook’s core pros over Twitter, allowing it continue to grow rapidly as Twitter’s growth slogged. An algorithm, ideally, helps overtake all irrelevant information, prioritising on the more appropriate stuff, boosting from real-time analysis at which Twitter excels. Experts believe that the new move is aimed to push the brands for delivering more meaningful and high quality content. Many tweeples have been vocal against this change, as they feel that Twitter should make it opt-in, not opt-out. They fear that the real essence of Twitter may wear out as this will pave way for more manipulated and well orchestrated content instead of the real-time, raw, as-it-happens type of content. Is Twitter then making a tough choice to give away its original mission to pull in the brands and advertisers?

What it Means for the brands

This algorithmic approach is actually an extension of a feature Twitter introduced back in January of 2015, called "While you were away", which is a recapitulation of the top tweets; a user might have missed from accounts of followers. This new algorithm would emphasize the best content, which will challenge marketers to create better content leading to more meaningful engagement. This algorithm puts Twitter on an equal footing with Facebook because content that has grown great organic visibility will have same chances of being viewed by users as paid content. Unlike in Facebook, where edgerank has made it very tough for branded content to show up naturally on newsfeed, and brands are in a way forced to pay to showcase their content.

With the inclusion of this algorithm, brands will have to spend a greater extent of time to get the hang of new tricks of the trade, as they must decode the logic of the algorithm to figure out a way to get into the timeline of its followers - or take the Facebook approach of pay-for-everything to do the same. As of now, the dice has been rolled out on the other side.

Liked the blog? please spare a minute to share. And, do not forget to go through the delicious items from our creative archive.


tags:
You may also read: 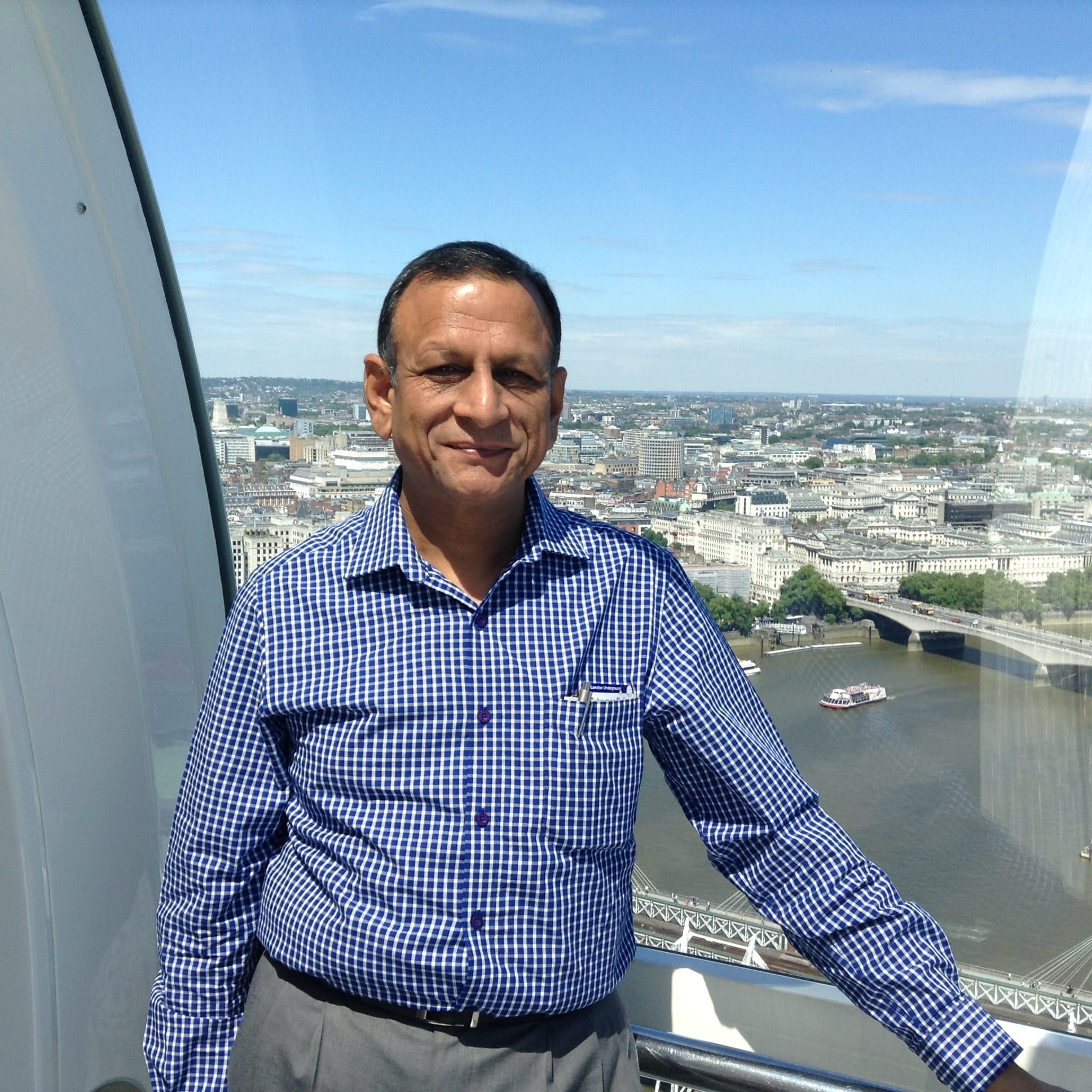 What brought you to us today?